Let’s See what we can Sea

Labor Day brings thoughts of Summer’s last hurrah, complete with a quick jaunt to the beach to splash in the surf.  Alas, the mountains several hours beyond a “jaunt”, and the lakes here don’t provide many waves to frolic in, and so I must satisfy that urge for the ocean by playing with ocean gemstones. 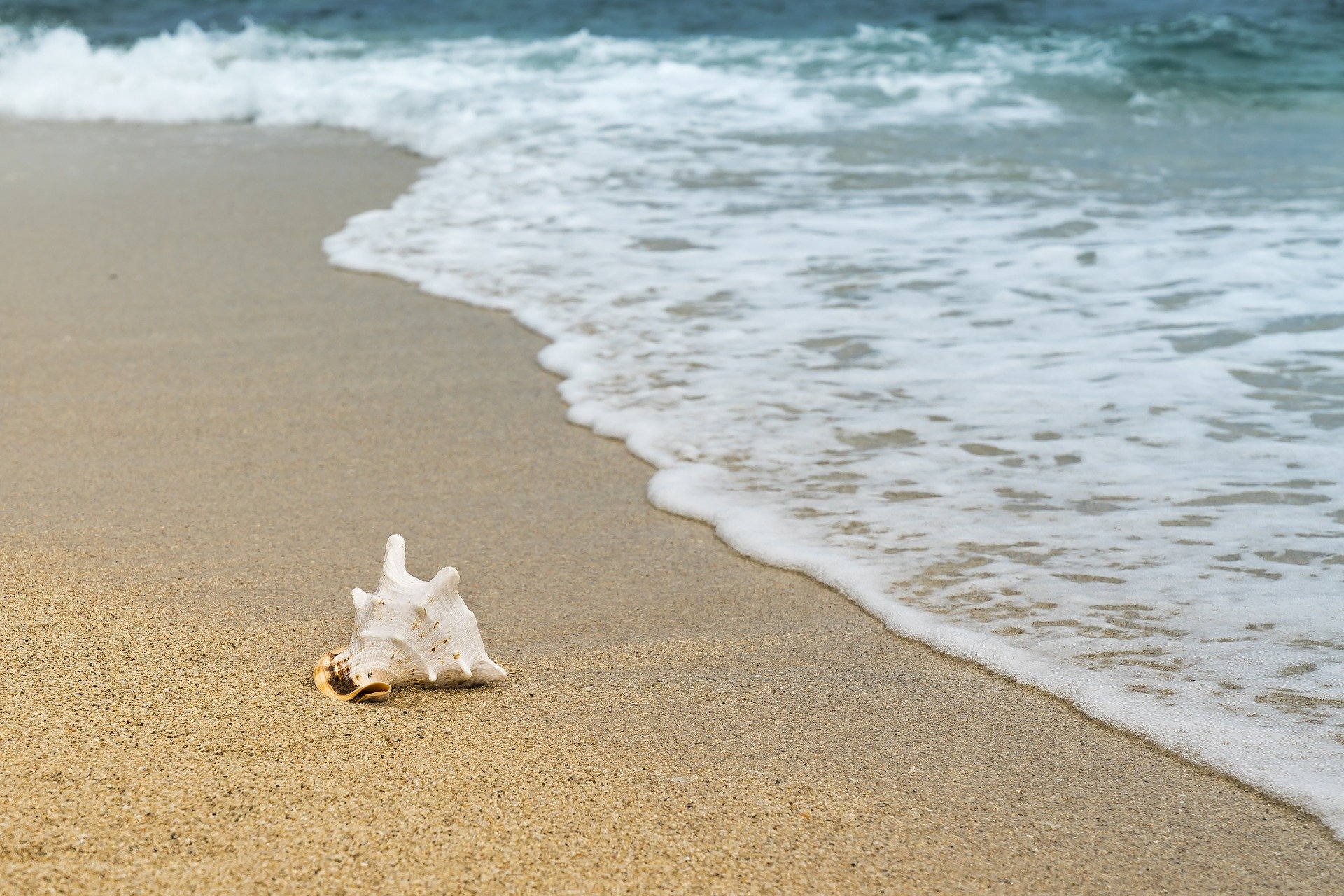 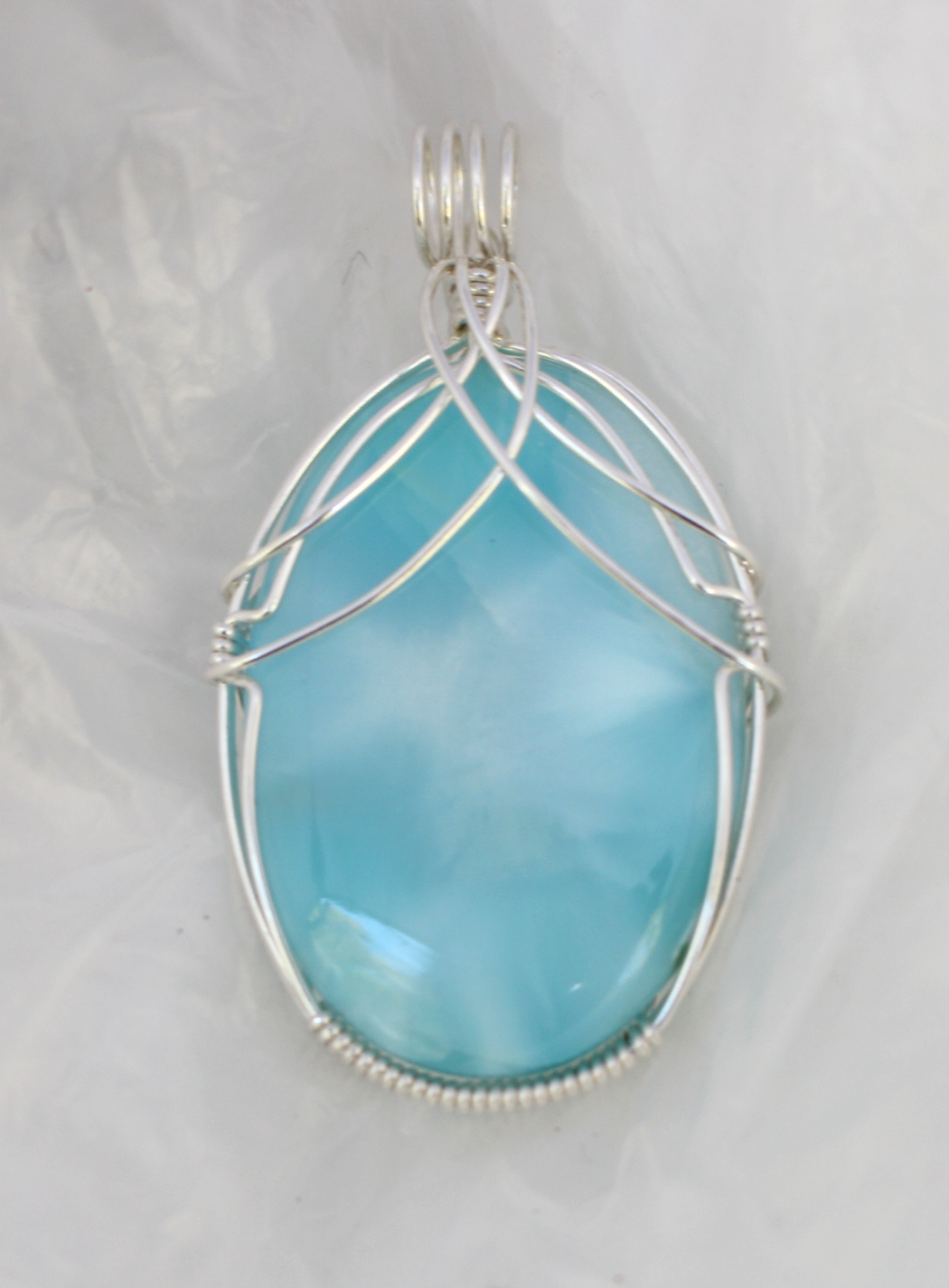 Known as the “Jewel of the Caribbean,” this larimar has the swirling pattern of white on blue that looks like eddying waves on a white sand beach.

Ocean Jasper (pictured right) was first written about in 1922 and “resurfaced” in 2000.  It is from Madagascar and named because it is mined from the seaside and it resembles bubbles.  It can only be seen and mined at low tide and transported out by boat.  Jaspers are known for grounding and protection.  This variety is valued for patience and meditation.  It is sometimes referred to as “Orbicular Jasper” because of the colorful orbs. 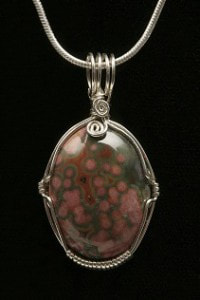 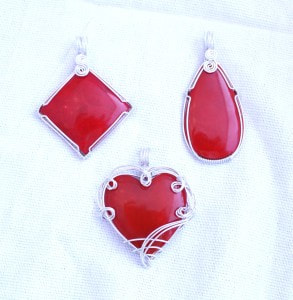 Sponge coral (left) is not actually a sponge at all!  It is a type of coral that has a sponge-like appearance.  Imported to the U.S. from Asia, it is popularly used in jewelry and often dyed, such as the red pieces seen here.  They are available in a multitude of shapes and sizes.

Fossilized coral is a natural stone formed from ancient corals, not to be mistaken for protected and endangered coral reef from the modern oceans of today.  Corals have been growing in the oceans around the world for almost 500 million years.  Some examples of the natural and black-fossilized coral are pictured here. 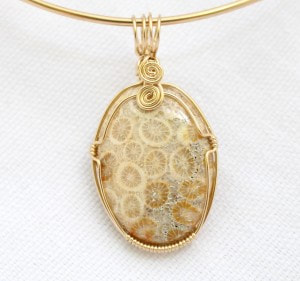 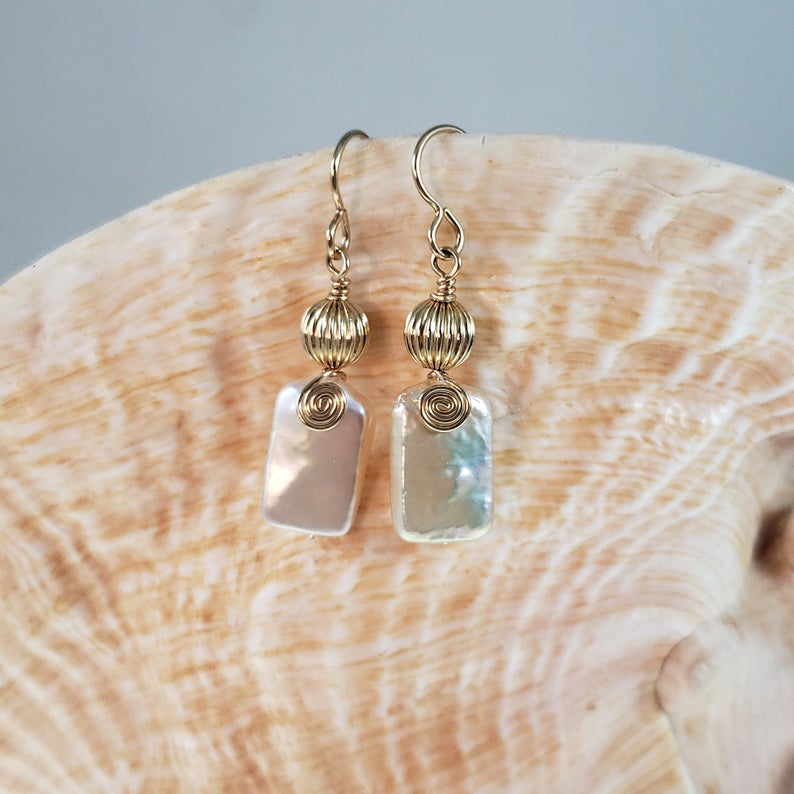 And last, but certainly not least is the timeless pearl.  The pearl is the oldest known gem, and for many centuries it was considered the most valuable. Unlike all gems, the pearl is organic matter derived from a living creature – oysters and mollusks. There is much folklore and tradition about the pearl. In fact, so much history accompanies this stone that five months claim it as a birthstone – February, April, June (traditional), July and November.

Pearls come in many different colors, but are naturally off-white.  If they have color or are very white, they have been dyed or bleached.  In order to dye the pearls,  the pearl matter is ground up and mixed with the desired color dye, then whole pearls or blank shapes are dipped into the colored mixture multiple times.  The greater the sheen, the better the quality, since more pearl matter is used in the mixture. Don’t you feel smarter now? 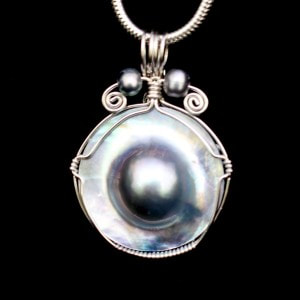